“What?” is the first of a series of sculptures about the five questions in Journalism, What? Why? When? Where? Who? John explored humor and whimsy in his sculptures. He carved styrofoam, and then had the sculptures sprayed with pickup bed liner, making them waterproof. 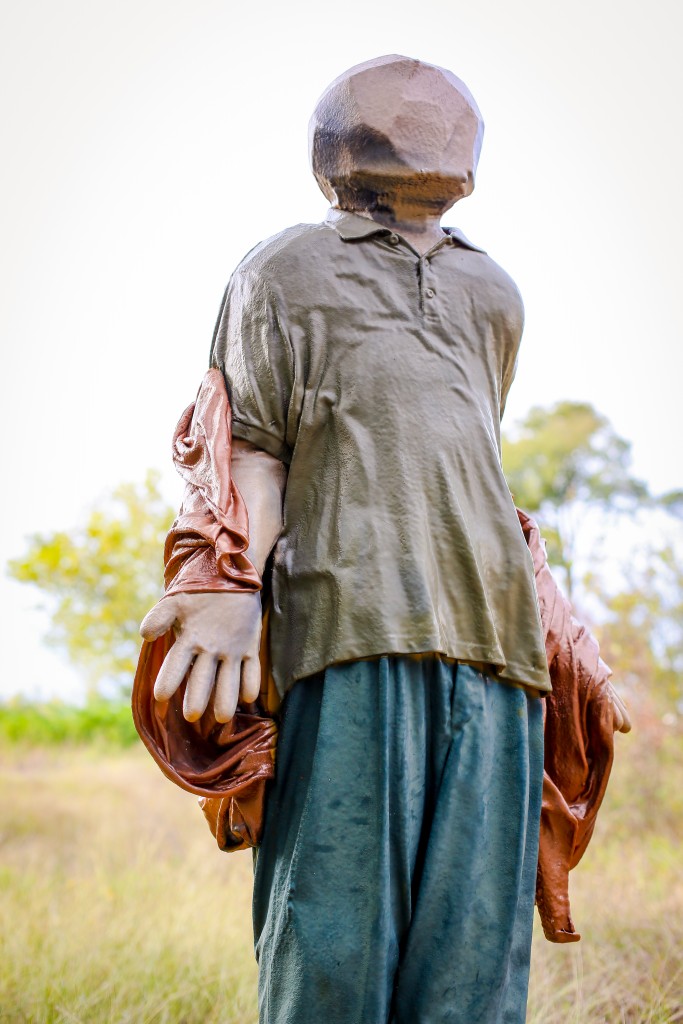 John Huke lived with his artist wife, Randy on a hilltop west of Austin in a 1926 house that they relocated from the U.T. area, with their Australian Shepard, Patsy Cline. They had two sons, Jared, wife Guo Jing, son Graham, wife Erica and two grandsons, Jax and Iain. John and Randy met in 1970 in the art department of The University of Texas, at Austin. They each earned Bachelor of Fine Art degrees in painting. John also earned a Masters of Fine Art from The University of Oklahoma in painting and sculpture. John was the Designer at the Huntington Art Museum, now the Blanton Art Museum. He spent many years teaching art at Austin Community College, Elisabet Ney Art Museum and Laguna Gloria Art Museum, now Austin Museum of Art.

For decades, John had a business, Fine Art Consultants. Fine Art Consultants, created, designed shows and moved fine art across the country. In 1988, John got involved in film making. One of his first jobs was making objects for Lonesome Dove. He and Randy spent the next twenty-five years working on large budget studio films, small independent films and even some television. John’s complete film resume, can be found at IMDB.com. But, throughout the years of making films John and Randy made art in the studio adjacent to their home. They even did a series of collaborative drawings. They showed these drawings at galleries in New York City, St Louis and various Austin galleries.

John is a former editor of the University of Texas, The Texas Ranger magazine.

The price is $10,000 with a portion of the proceeds benefiting The Bee Cave Arts Foundation. 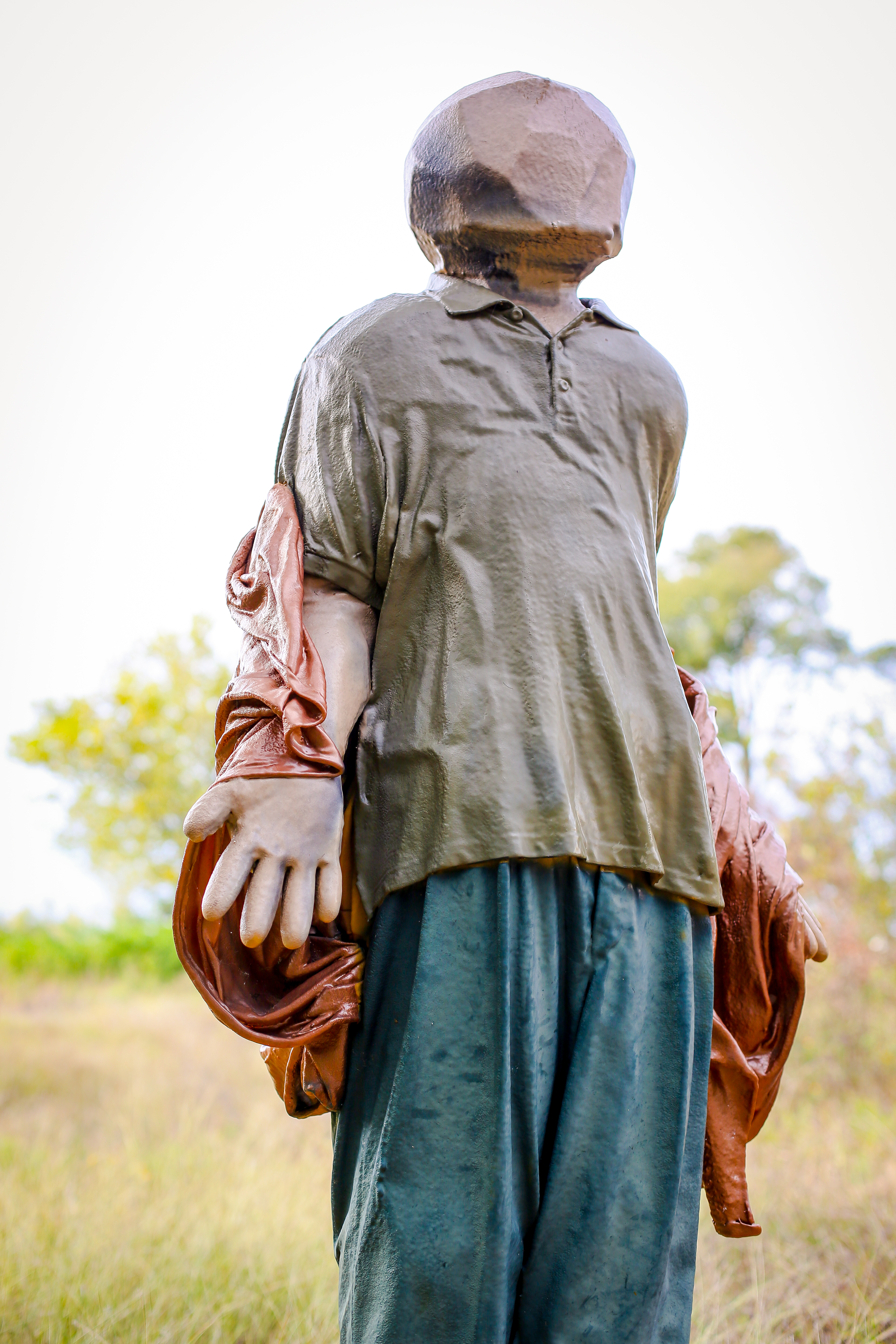 Foam on the Waves